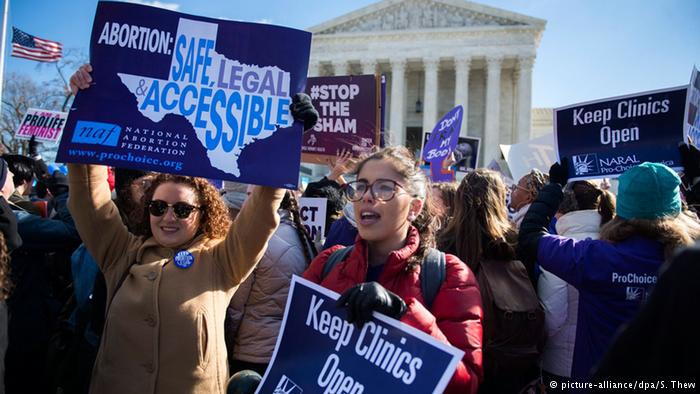 A common question asked of Christians, that align politically on the right is, “how can you be a Christian and be conservative?” The line of thinking behind the question is that Christians are supposed to be charitable, and that the democratic party (to some) appears to be the more charitable of the two major political parties. My usual response to the question, that tends to leave the questioner speechless is, “what is Christian about using government to force others to uphold my values?”

What the left and Islam have most in common is that they force their beliefs onto others through the threat of violence. Sure, when Islam uses force it is much more obvious, as they post videos of cutting off people’s head. But the lefts much subtler version of using government to force people to uphold their values, is also very affective and destructive.

Some leftist may be confused by what I am saying, so here’s an example: “The democrats pass higher taxes to pay give more welfare dollars to poor Americans. They do this because they believe that people should help the misfortunate. The violence ensues if some people decide that they don’t want to pay the tax to support this program. If they refuse to pay up, then the government will show up at your door and take you away to jail, by force.”

The reason that the left is much more politically motivated, compared to the right, is because they want to force people to live by their way of life. Think about it. The progressive response to a Christian baker, that didn’t want to serve a gay couple, was to heavily fine the bakery. If the Baker doesn’t pay the fines, then the government would show up with guns and place them in prison. This forcing of ideas ranges from trans bathrooms, multiculturalism, tax payer funded healthcare, climate change, heavy regulations, gun control, to government funded abortions. The left demands that the government force people to adhere to their way of life.

My question to leftist is why don’t you do it yourself? Why do you have to force everyone to subsidize your causes just because they pull on your heartstrings? For instance, why can’t Leonardo DiCaprio just ask his millionaire friends at the Oscars to give half their wealth to climate change funding, instead of asking everyone to chip in and suffer? Why can’t people who want universal healthcare just give more to charities that support healthcare? Why is it that that anything that progressives deems good and moral immediately has to be government backed to force everyone to enact on their belief? I mean, how moral is it to force Catholic Nuns to pay for birth control? How would leftist feel if conservatives forced everyone to subsidize guns? The left hates guns and they would hate to be forced to pay for them.

I believe that the left uses force instead of hard work and persuasiveness for two reasons. First, I believe that most leftist really don’t care about their causes and just want to sound moral and good. It’s quite easy to say, “someone should do something about this, because I feel bad.” But, it is very difficult to actually commit your time and resources to something. To a leftist, saying that they voted for someone that wants to tax people to help other people, is equivalent to someone who volunteers and donates their hard-earned money to help those in need. To them, being a good person doesn’t mean actually going out and helping others, but simply saying that you want government to take care of people makes you a better person. This is how a progressive college student, who hasn’t helped a single person in the world, can feel morally superior to others. Because they agree with government forced charity.

The other reason that progressives use government, plays off my first reason but is a little more convoluted. The individuals at the top of the leftist hierarchy want power. They want power and to enforce their big government ideologies onto other people. The way to attain power is through heavy regulation and heavy taxation. When a government has these two powers, they are able to decide who gets the best healthcare, the best tax breaks, food, water, and other basic necessities, instead of the market deciding (See Venezuela). Once they have these two abilities, they literally get to decide who lives and dies, and therefore can pretty much do whatever they want.

Democrats convince people to grant them the ability to heavily tax and regulate, by telling people that the money is going to a good cause. The progressives that are lower in the hierarchy, and who actually don’t care that much about helping, get to feel good about themselves. Meanwhile, the government power slowly grows and stealthily take over our freedoms that made America and western society, the greatest and freest the world has ever known.

Leftist please, for the love of God, stop using government to force your beliefs on us through regulation and taxation. When you force taxpayers to fund abortions it is evil. Forcing other people to pay for things they don’t believe in is not only evil, but in the end, it will hurt you too.

Once the government has enough power, they don’t need to appease their constituents (useful idiots). Most of the left is being used as a tool to gain this power by the elite socialist. Once they have it, they will take away the freedoms and force more government on even the people who supported them. Which is exactly why liberals should stop doing this to conservatives now.